While all the world media focus points to the vaccination drama with Novak Djokovic, a new tragedy has struck a soccer player, unknown compared to the famous tennis player.

It happened in Central America, specifically in Guatemala, a country shocked this week by the sudden death of defender Marcos Menaldo, 25, of the professional club Deportivo Marquense.

Menaldo had been a key player first in the promotion of his team from the second division, and then in the historic title won by his team by proclaiming himself champion of the 2021 Apertura Tournament of the First Division of Guatemalan football on December 12, the same day of his birthday.

The fateful outcome occurred last Monday, as the team was returning to training after the Christmas holidays.

It was about 11:30 in the morning. “He was doing normal physical work. At the end of his round, he stated that he was tired, that it was difficult to breathe, and then passed out,” a team spokesman said. He received immediate first aid medical attention, was transferred to a nearby hospital and died there.

His death is the fifth in the world of football within the past few weeks, all under similar circumstances.

At the end of 2021, in just one week, the death of four players was known due to cardiorespiratory arrest in different countries: Marín Cacic (Croatia), MukhaledAl-Raqadi (Oman), Ahmed Amín (Egypt) and Sofiane Loukar (Algeria).

The deaths occurred weeks after the surprise retirement due to a heart arrhythmia by Argentine star Sergio “Kun” Agüero, whose first sign was a pain in his chest while playing an official match with Barcelona.

Other several cases of players with heart problems on the pitch, without reaching a fatal outcome, occurred in Europe last season, such as that of the Danish Christian Eriksen in the opening match of the European Championship.

Many experts will mention that “sudden death” events affect one in 200,000 athletes, and others will say that they are usually heart problems, so each one had to be born with it.

But so many misfortunes in such a short time are also worthy of a wake-up call, especially when not a few could think of the need to redouble the vigilance of our hearts with the proposal of a World Cup every two years.

It could be a question for the President of FIFA, Gianni Infantino, now that he is about to land in Yaoundé, Cameroon, where next Sunday the 33rd African Cup of Nations will be inaugurated under the auspices of a continental confederation that supports the controversial proposal of more frequent World Cups.

The Nations Cup, postponed a year ago, will finally happen after overcoming the resistance of the European leagues to yield their African players due to security concerns and to the advance of the new Omicron variant.

With the presence of stars such as Mané and goalkeeper Mendy (Senegal), Salah (Egypt), Keita (Guinea), Aubameyang (Gabon) and Mahrez (Algeria) in the front line, the stage should be the first starting point for reflections on 2022 that will close with the World Cup in Qatar at the end of the year, when selecting the candidates for the best footballers of the year.

The election of the Ballon d’Or of France Football magazine, for example, will be obliged to change its traditional date. We will have to wait for what happens in the 2022 World Cup before any vote can be cast.

But we must also take a look at what happens in Cameroon with a 52-game Cup that should have been played in June but was postponed due to the pandemic, and that until the last minute, has avoided FIFA’s own attempts to postpone it a second time. 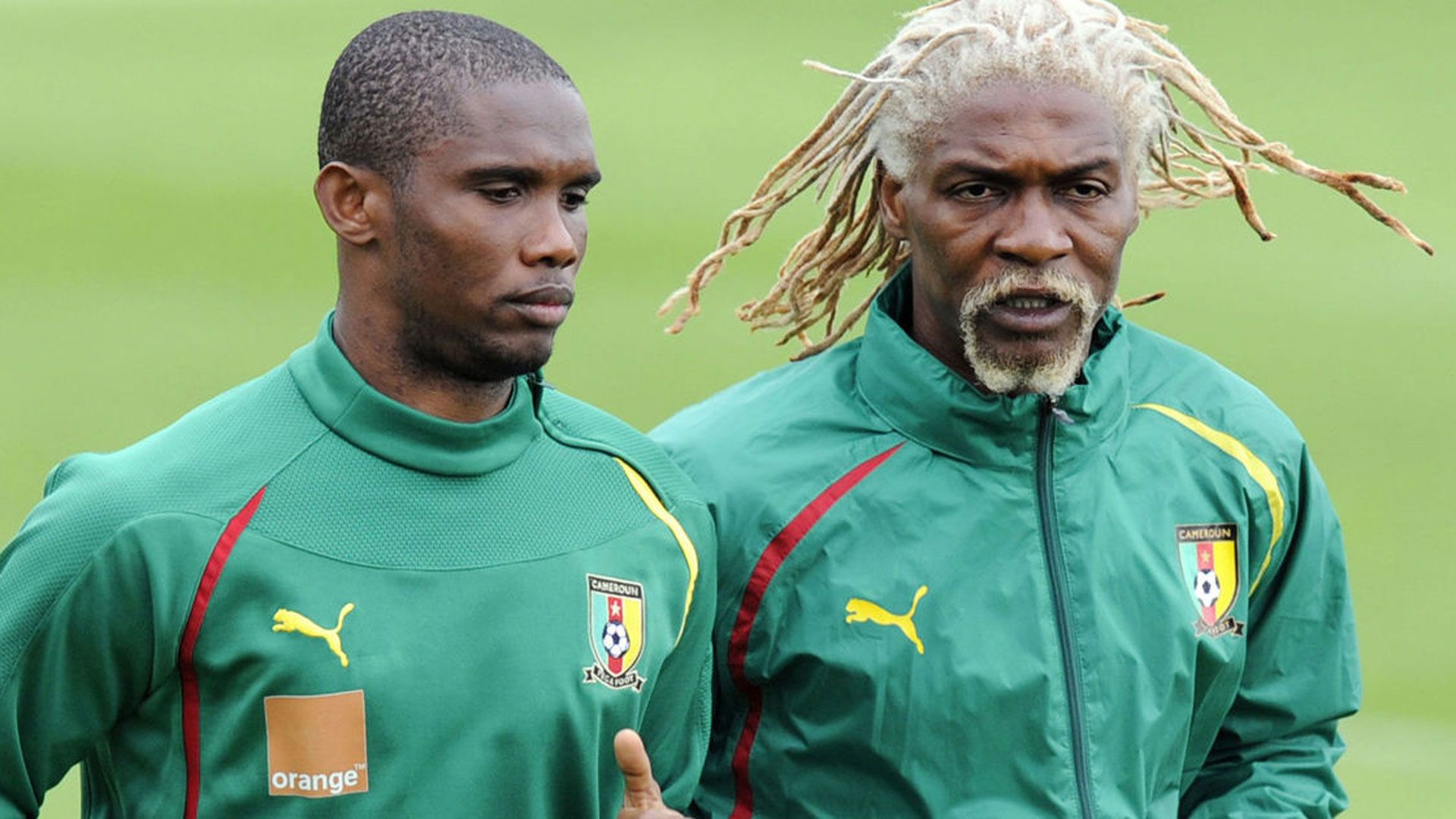 “If Euro 2020 was played in the middle of a pandemic with full stadiums, in several cities, why shouldn’t the Africa Cup be played in Cameroon?” declared one of the best African players in history, the nationalized Cameroonian Spaniard, Samuel Eto’o.

Eto’o, Olympic champion in Sydney 2000, was elected just a month ago the president of the Cameroonian Football Federation. A certifiable star in the Spanish League, twice champion in the African Cup of 2000 and 2002, he is a four-time African Footballer of the Year. On December 17, 2010, he became the only player in the world to score in seven different official tournaments in the same year.

The former player has sent a message of reassurance with the sanitary restrictions of the Cup. All fans who attend the matches must be fully vaccinated, in addition to showing a negative COVID-19 test, no more than 72 hours old. Or a negative antigen test result of no more than 24 hours.

The tournament will be restricted with capacity in stadiums to 60% and will expand to 80% when the host team plays.

So it’s no wonder stadiums with little crowds to applaud the 24 teams and the “European” superstars. For a month, the European football festival will miss African music a lot. More than 100 players from its major leagues have traveled to Cameroon, joined by five players who have signed up from Major League Soccer in North America, whose season begins at the end of February.

Hopefully the optimism of Eto’o will open space in the future weeks and from today when a significant number of teams have been affected by cases of coronavirus among their players and other personnel, the most recent being that of Senegal who was forced to postponing his flight to Yaoundé after three more players and six other delegation members tested positive.

Insecurity has joined the tournament’s concerns regarding COVID-19 and the organization. The African Cup will take place with the beginning of the Olympic Truce decreed by the United Nations. Hopefully the internal armed conflict hears the Olympic call for peace and the championship passes normally in its six cities.

And that outside these stadiums, scientific attention is also not stopped paying attention to sudden health problems in high-performance athletes, perhaps with more in-depth sports medical evaluations from an early age.