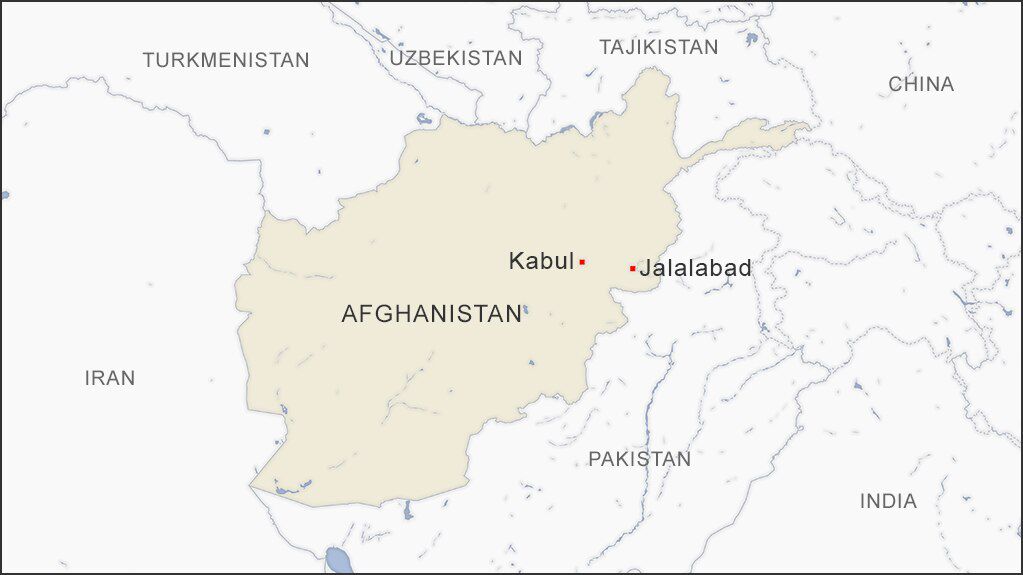 Local sources confirm that Taliban have taken over Jalalabad, the capital of Nangarhar province, leaving Kabul, the nation’s capital, as the only major city in Afghanistan under government control.

Eyewitnesses said Taliban were walking around different parts of the city and had taken over the governor’s office and the police headquarters by Sunday morning.

Various reports said security forces were also retreating from other districts of Nangarhar province, which borders Pakistan and holds one of the key border crossings into Pakistan via Torkhem.

The speed of the Taliban offensive has shocked both locals and the international community. While violence in the country has been high since 2020, after the Taliban signed a deal with the United States, the latest campaign against Afghan cities has been unexpectedly fast.

The Taliban gains started with the capital of Nimruz province Aug. 6, and nine days later they have surrounded Kabul from all sides.

Afghan President Ashraf Ghani, in a recorded message Saturday, told the nation he was consulting with both national and international players on the situation which he called an “imposed war.”

“In the current scenario, our top priority is to revitalize the Afghan Security and Defense Forces,” he said.

Expectations that the Taliban will march on Kabul next have embassies scrambling to get their personnel out.

The U.S. is sending 1,000 troops in addition to the 3,000 troops that were ordered to go in last week to help evacuate U.S. Embassy staff.

“We have conveyed to the Taliban representatives in Doha, via our Combatant Commander, that any action on their part on the ground in Afghanistan, that puts U.S. personnel or our mission at risk there, will be met with a swift and strong U.S. military response,” President Joe Biden said according to a White House statement.